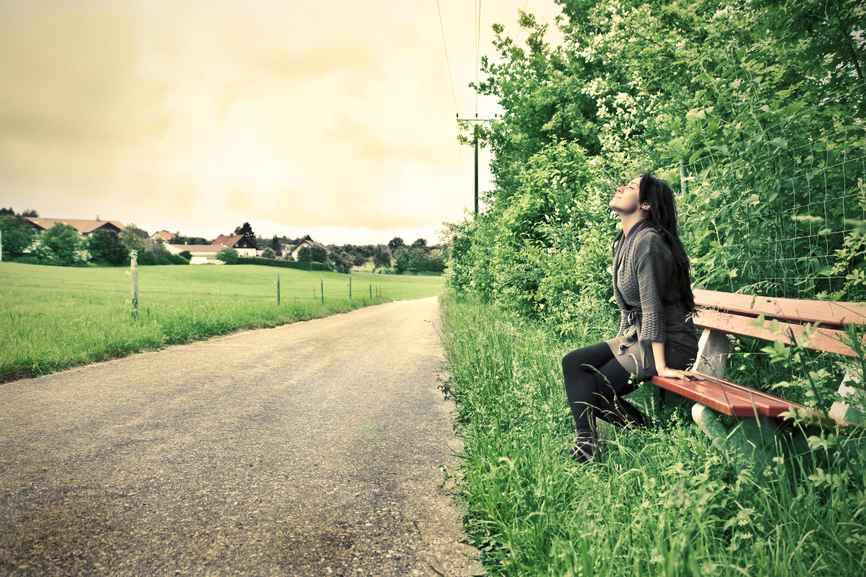 Addressing the stereotypes of rhinoplasty and breathing issues

There have often been stereotypes associated with plastic surgeries. While there is some truth to many of these stereotypes, much of what you hear is not actually true. One such myth is that getting rhinoplasty will be detrimental to your ability to be breathing easier. In this post, we will hopefully shed some light on the facts about rhinoplasty, and guide you to a more informed decision about the procedure for yourself.

Let’s start off by debunking this myth. While in the past, there may have been some truth to the belief that having surgery on your nose could result in some potential challenges with breathing. In today’s modern world, with the technology that is available, this simply isn’t the case.  In fact, often, patents will elect to under go rhinoplasty to improve an existing breathing issue.

Some aspects about rhinoplasty

During the recovery process, some swelling may inhibit the ability to breath out of your nose. This is a temporary ailment and it will resolve itself as the healing process progresses. According to webmd.com, much of the problem was perpetuated because in years past, the procedure focused heavily on the removal of cartilage. New techniques focus more on positioning the nose. When the nose does not have enough cartilage, the passages were prone to collapse. However, new cartilage replacement techniques have solved this problem. Surgeons can correct older rhinoplasty problems by using new techniques. Contemporary surgeons can perfect previous surgeries when modern techniques were only a glint in the eye of an ambitious practitioner. Many patients of these past surgeries claimed a ninety-eight percent improvement in their breathing.

Another aspect of rhinoplasty, is what is known as functional rhinoplasty. This is, in fact, nose surgery used to actually correct an existing breathing problem. Functional rhinoplasty is used to address problems such as an blocked airway, reduced ability to smell, or another impairment caused by a birth defect or an injury.

Find a reliable source of information

Topics such as plastic surgery may always have stigmas. However, one must always remember that it is hard to find the line between speculation, stereotypes and the truth. The best source of information is your doctor. You will find that most doctors are happy to clarify any information that may seem confusing to you.  As always, when deciding whether or not to have a procedure, do your homework. In the day and age when access to a professional is typically as easy as an email or phone call, one need not rely on assumptions.