Frequent nosebleeds can be caused by a number of different things. Most commonly, they are caused by: 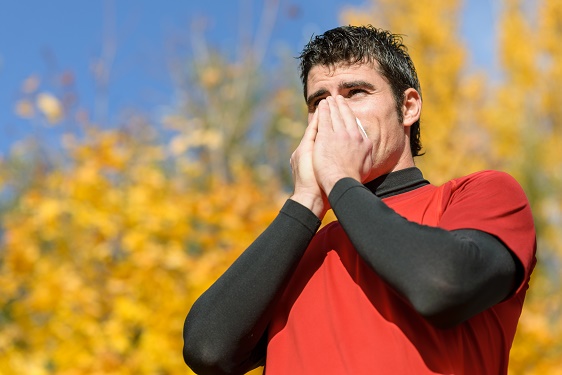 What’s Happening on the Inside?

Bloody noses are fairly easy to treat. Resist the urge to tilt your head back as you will swallow the blood and possibly cough or throw it up. Instead, try these tips:

After the bleeding has stopped, you may consider spraying with a nasal spray to help moisten the area. Then it is important to refrain from blowing your nose and coughing in the hours after a bloody nose.

If your bloody nose was caused by a more severe issue, more extreme measures may need to be taken. But if your frequent nosebleeds are caused by dry weather or allergies, the following measures can be taken to prevent further nosebleeds:

When to Seek Medical Care

If the bloody nose continues to bleed for more than 10 minutes, you may need to seek medical attention.  Therefore, a nosebleed occurring two to three times in a month may be attributed to a chronic condition such as allergies. If you have a nosebleed more frequently than four times a week, seek medical attention to determine the source of the problem and treatment. The doctor may pack your nose with Vaseline coated gauze3  to apply pressure from the inside. If the blood is coming from a blood vessel, the doctor may choose to cauterize it to force the blood to clot.