Each rhinoplasty surgeon in Toronto has his or her own style and preference. Because each surgeon is unique, each rhinoplasty surgery can be slightly different. For example, there may be several versions of the two most common types of surgery: the open method and the closed method. 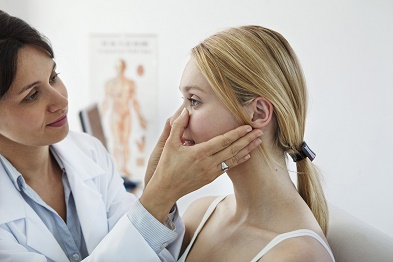 Both of these methods are well developed and effective, although your rhinoplasty surgeon may decide that one of the two techniques would fit your needs better. It’s important to understand the differences between the two procedures so you can see which one will work best for the results you want.

The closed rhinoplasty procedure was the first of its kind, and for a long time, it was the only rhinoplasty surgery. In closed surgery, incisions are made on the inside of the nose.

There are many benefits to this technique. The scarring from the closed approach is minimal and undetectable. There is also less initial swelling during and after surgery. These may be selling points for the patient, but the surgeon might have a few drawbacks. With the closed procedure, there is much less visibility of the nose. The doctor is left to have precise and detailed plans before he has made the incisions.

With the open rhinoplasty procedure, the rhinoplasty surgeon can have much more visibility during the surgery. The incisions are made underneath the nose and in between the nostrils on what is called the columella. This allows better access to the nose and may be a better option, depending on the changes being done to the nose. Some patients see this as the less appealing approach because scars are more visible and there is more swelling. However, the scars from these incisions are usually only visible underneath the nose if you tilt your head back. Some surgeon even use the Weir incisions which use the natural shadow of the side of your nose to hide the scars.

There are pros and cons for both the closed and the open approach. However, you can be guaranteed that rhinoplasty surgery in Toronto will give you the results you are looking for. Both techniques can provide the minimally invasive adjustments you are hoping to make to your nose.