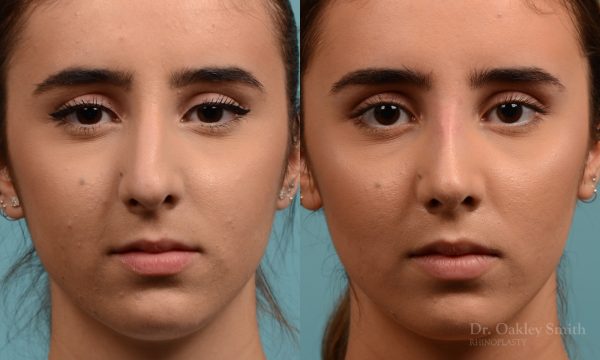 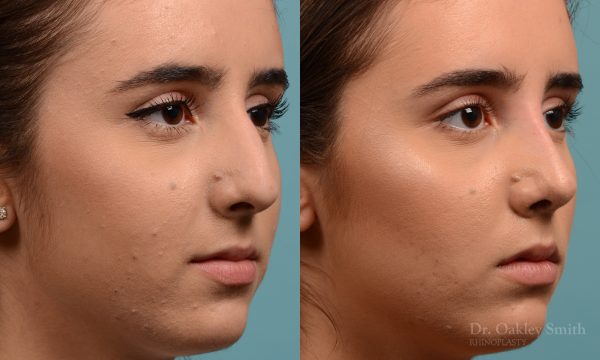 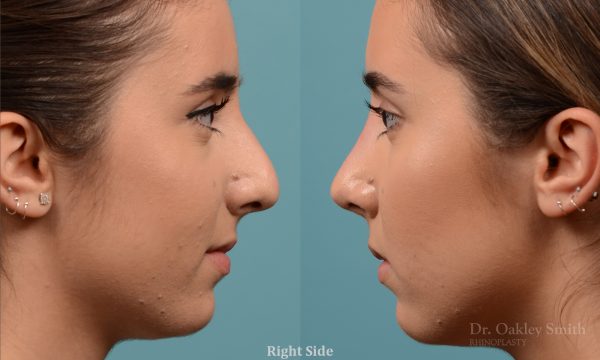 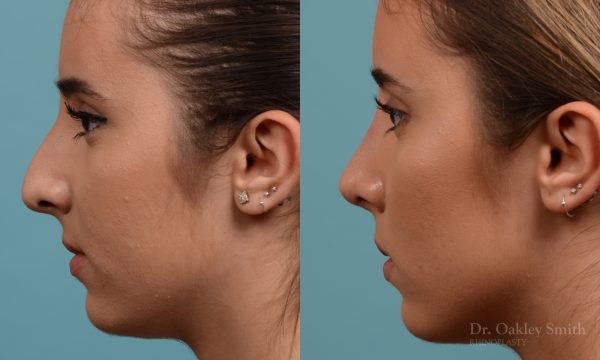 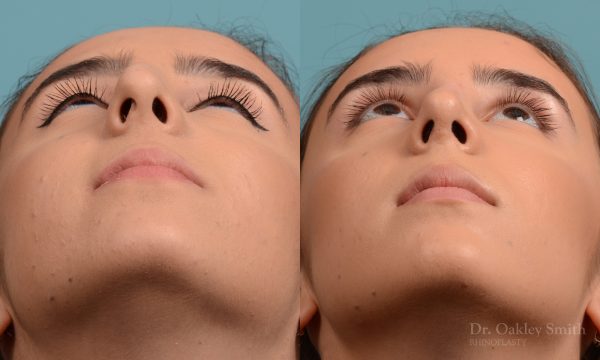 Crooked noses are difficult to improve. An external twisted nose can be due to several things and often more than one issue is present.
Most people are familiar with a deviated nose arising from the nasal nose being broken and displaced.
In addition a nose can appear crooked from the cartilage plates lower down in the middle third of the nose.
The tip of the nose can also make a nose look bent. Finally the very base of the nose can be tilted and not horizontal.

Each of these issues are addressed surgically in different ways. When there are more than one, all the elements contributing to the crookedness must be corrected for the nose to appear straight. As a result, the success rate is reduced. Most changes carry a 90% or greater probability of success. However crooked noses have on average a 70% chance of success.